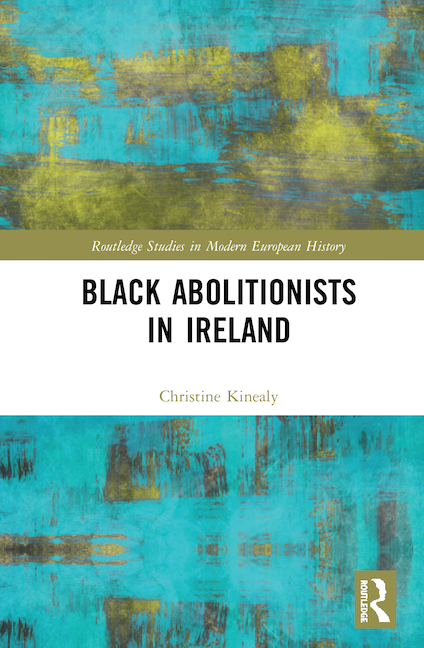 On Wednesday, 28 October, at 14.00 Eastern Time / 19.00 Irish time, the Embassy of Ireland to the United States and the American Conference of Irish Studies invite you to the launch of Black Abolitionists in Ireland, an essential new work by Professor Christine Kinealy which traces the stories of ten black abolitionists who travelled to Ireland in the decades before the American Civil War to win support for their cause. As part of the event, we’ll also be screening, for the first time, a new short film, commissioned by the Embassy and created by the African American Irish Diaspora Network, celebrating the 175th anniversary of Frederick Douglass’s historic Irish tour. The launch is the first of a new series, the Ambassador’s hour, on which the Embassy and ACIS are partnering to celebrate important new work by ACIS members. Register to join us here.