On behalf of our organization, ACIS Vice President Kate Costello-Sullivan and the chairs of each of the ACIS prize committees are pleased to announce the recipients of this year’s book and dissertation prizes. The authors will be honored at the General Business Meeting at the ACIS National Meeting in Boston in March 2019. Information on these prizes and on this year’s awards committees can be found here on the ACIS website.

Rhodes Prize for Literature and Language 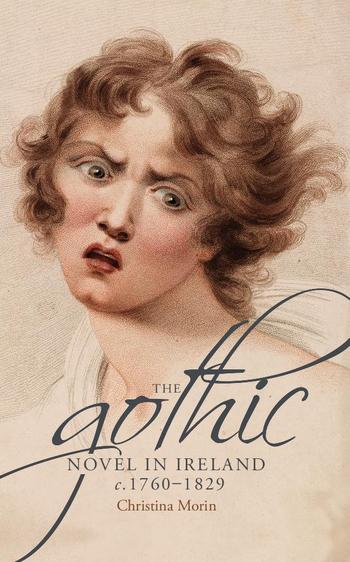 Taking its aim from Franco Moretti’s urge to expand the map of literary studies, Morin’s book is a masterful study of the Gothic novel in Ireland…. Morin’s critical intervention especially clarifies the skewed understandings of the Gothic tradition. The book is a serious intervention the field of Irish Studies not only because of its important and corrective re-focusing but also because of its recuperative work that repositions a vast number of texts hitherto written out of the literary canon. 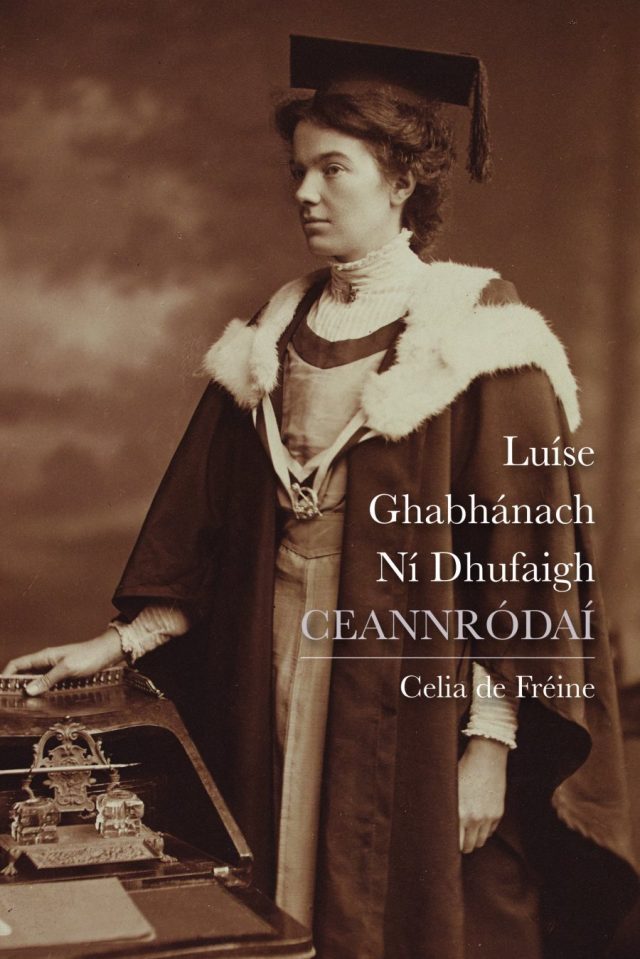 Ceannródaí – Luíse Ghabhánach Ní Dhufaigh is a critical biography of the French-born Louise Gavan Duffy, who played a role in 1916 Easter Rising and pioneered Irish-language immersive education for girls. The committee agreed that Celia de Fréine’s monograph was distinguished by its scholarship, the  importance of the subject , its  readability, and the  high production values . One judge noted that this  entry was an  “effective research book . . . was a joy to read  …  and  dealt with a very interesting subject.” Another judge noted that this monograph was the result of  ” immense  archival and field research.  The Committee congratulates the author and he publisher. 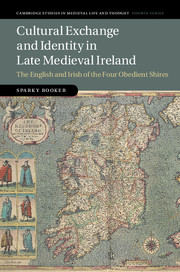 Cultural Exchange and Identity in Late Medieval Ireland: The English and Irish of the Four Obedient Shires
Cambridge University Press, 2018

“Tie the Flags Together”: Migration, Nativism, and the Orange Order in the United States, 1840-1930

This dissertation breaks new ground in the study of the Orange Order in the United States. Wells argues persuasively that Protestant migrants maintained pride in their Irishness and loyalty to the Orange Order while simultaneously defining themselves as quintessential American citizens. It’s a fascinating study—beautifully and clearly written, well argued, and deeply supported by a wealth of primary archival resources like The Orange and Purple Courier and the Purple Bell, which are rarely (if ever) employed. This dissertation is notable for its generous and necessary attention to the “women’s auxiliary” groups associated with the Orange Orders in the United States.Wells’s ability to tie the Orange Order within the larger context of American nativism also expands its historiographical contribution. When this is published, it will be a major contribution to the field of Irish American history.

Cultural Exchange and Identity in Late Medieval Ireland: The English and Irish of the Four Obedient Shires
Cambridge University Press, 2018

Sparky Booker’s Cultural Exchange and Identity in Late Medieval Ireland examines the changing ethnic identities of the English inhabitants and their Irish neighbors in the “four obedient shires” during the late medieval period. Questions of identity have long been an important dimension of historiographies of the medieval and early modern periods in Irish history. Much of this scholarship, however, has left the fifteenth century—the link between the medieval and early modern periods—largely unexplored. Furthermore, historians have tended to focus on social and political English elites in medieval Ireland. In this exceptional study, Booker draws from a variety of sources, including language use, marriage practices, and legislative prohibitions, to move beyond the elite experience and recognize cultural exchange as an everyday occurrence in the four shires. Indeed, Booker not only acknowledges continued efforts to preserve distinct ethnic identities, but also demonstrates the ways in which daily realities involved alliance, intermarriage, and accommodation. Lucidly written and exhaustively researched, Cultural Exchange and Identity in Late Medieval Ireland breathes life into the late medieval world, demonstrates the lasting influence of both Irish and English cultural practices, and reveals the deep historical roots of the politics of identity in Ireland.

Michael J. Durkan Prize for Books on Language and Culture 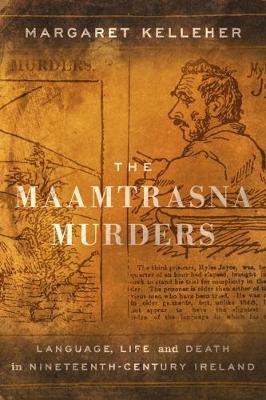 This study examines the murders of five family members and subsequent trial of eight men in 1882.  It argues that much of the evidence offered at the trial turned out to be inconsistent or false and at least one of those executed proved to be innocent.  In a powerfully written conclusion, Kelleher links the story of the trial to the concerns of today’s refugees, asylum-seekers, and undocumented migrants, many of whom also face interrogation in courtrooms in which they do not speak the prevailing language.  The Maamtrasna Murders is one of those rare books that brings together a gripping story, meticulous archival research, and a concern for justice and human rights.

Patrick Bethel’s project examines the era prior to the Irish Land War, a pivotal moment in the emergence of the Home Rule movement in Ireland, wedding agrarian agitation and secretive republican revolutionaries to parliamentary politics, through a transnational lens. It focuses on republican mobilizations (specifically the IRB in Ireland and the United Kingdom, and the Fenian Brotherhood in the USA), popular agrarian movements in Ireland, and the high politics of the period. This synthetic analysis links the popular notions of right and justice that resonated so distinctly in Irish agrarian agitations to the complex ideologies expressed through Fenian networks that drew strength from a hodge-podge of American republicanism and Continental European revolutionary theories.

Shelton’s project comprises a face-en-face volume of selected poems from the published books of poet Ailbhe Ní Ghearbhuigh, Péacadh (“Germination, (the act of) Sprouting”) and Tost agus Allagar (“Quiet and Argument”). This volume includes a selection of newer poems not found in these two books.  Although The Coast Road, published by the Gallery Press in 2016, offers a wide selection of Ní Ghearbhuigh’s verse in book form, translated by 13 Irish and Northern Irish poets, these translations demonstrate a “spirit of the original” approach often in its loosest sense. these translations will remain as close to the original poems as possible, with the aim of allowing the Irish to “show through” the English.